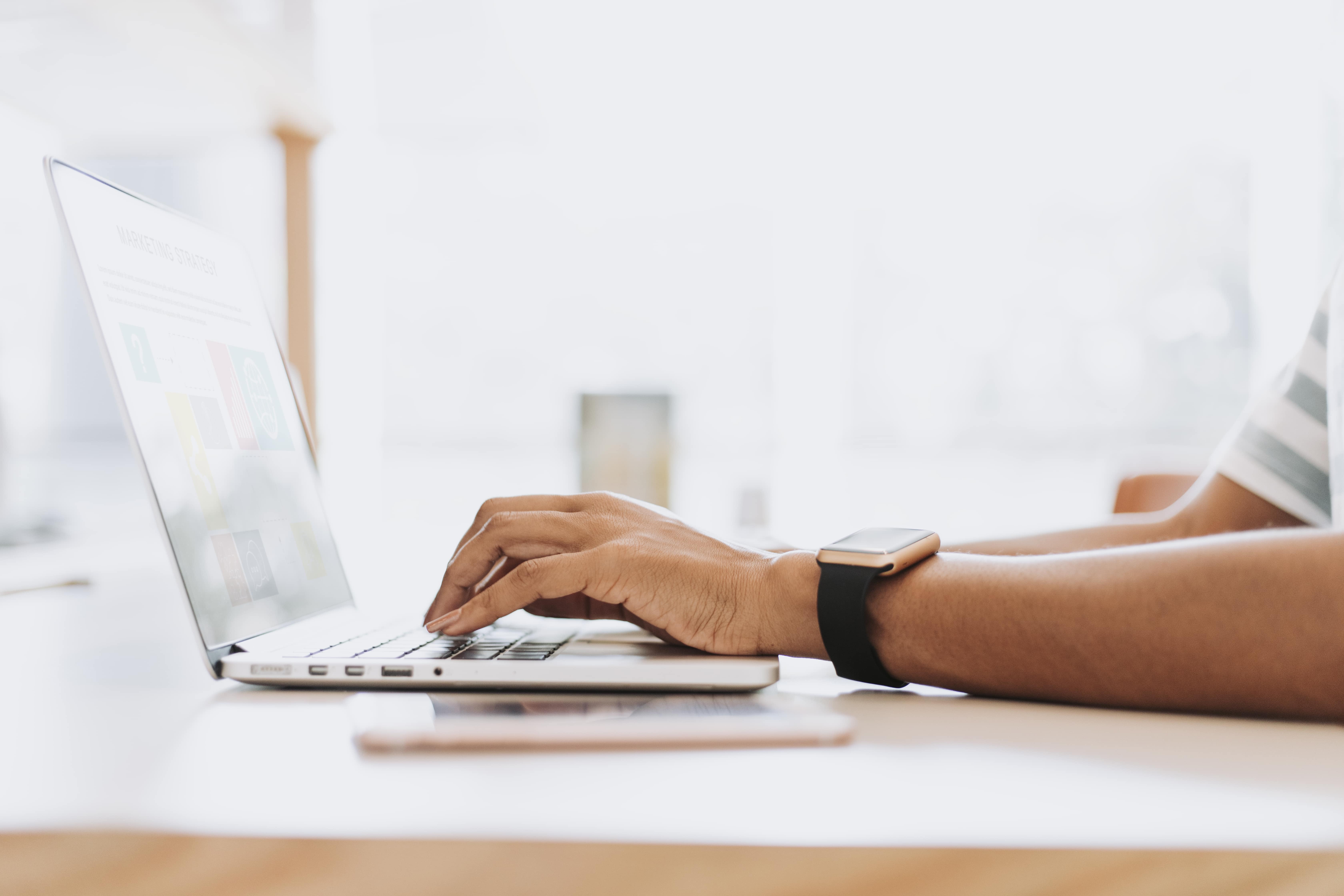 Instructional Designers: Understand The Role of Emotions in Learning

Instructional Designers: Understand The Role of Emotions in Learning

Learning has deep roots in our emotions. Plato knew this 2,000 years ago, but it is only recently that neuroscientists have discovered conclusive evidence to support this premise.

Science all along knew that emotions are triggered after the brain processes the information it receives. (We knew this too, from experience.) Now a revolutionary study by Dr. Shlomo Wagner of the University of Haifa has proven that a person’s emotional state directly influences how his/her brain processes information. Emotions are either pleasant (positive) or unpleasant (negative). When a person experiences positive emotions, the person learns well. When the person experiences negative emotions, the learning is not so effective. According to Dr. Wagner, the brain responds differently to different emotions.

As instructional designers, we need to clearly understand how emotions influence the learning process. Knowing this will help you figure out what makes learners tick, why they feel the way they do, and how to channel their emotions to make them learn more effectively.

The Learning Centers of the Brain

Let’s delve into the human brain first and find out how we learn. These three brain networks are involved in the process of learning. Each network contributes in a specific way to the process. These are: 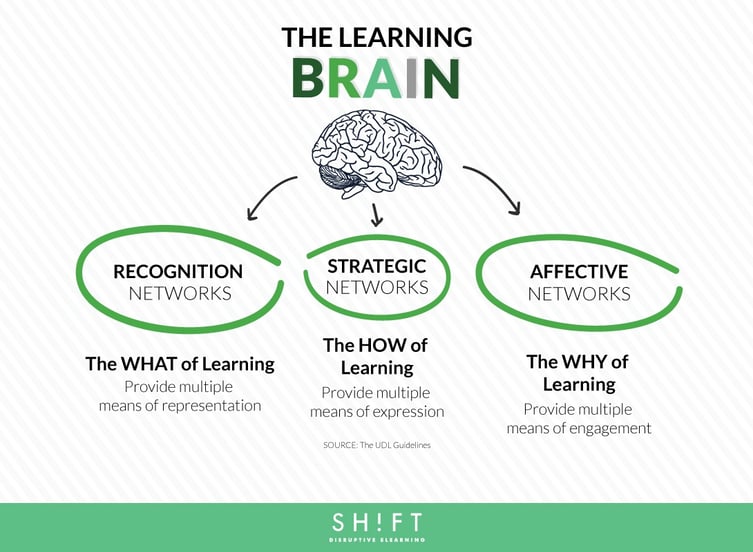 The amygdala is believed to be the most powerful center for emotional memory. It is responsible for the following functions:

The amygdala is a flight-or-fight center of the brain. The region is especially attuned to detect negative experiences (an evolutionary requirement) and triggers emotions that compel us to dodge a situation or fight it. The amygdala influences whether your audience will sit and go through your course or leave it midway. As instructional designers, you should first stir the right emotions in your learners. Based on what they feel, learners decide if they want to pay attention to your course within.

The cerebellum is also believed to be responsible for making us remember powerful emotions, especially fear. In particular, the cerebellum helps consolidate long-held memories of fear.

According to a study, parts of the prefrontal cortex are activated when a person performs a cognitive task and is simultaneously experiencing some specific emotions. But these regions are not activated when the person either works on the task or experiences the emotions, alone. Another study has found that the dorsolateral prefrontal cortex is activated when people are surprised by unexpected events. So what does the information mean to you?  Plugging in an element of surprise in your course helps grabs learner attention. 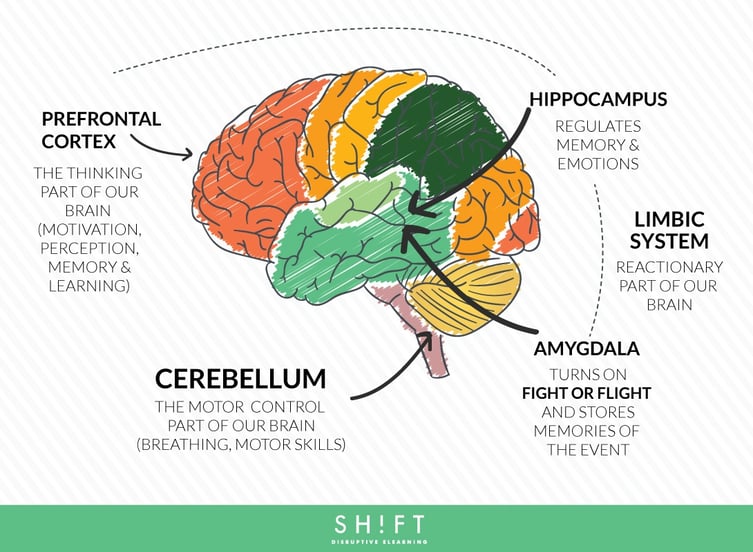 The Connection Between Emotions and the Limbic System

Learning, retaining, and applying new knowledge are not dependent on I.Q. alone. According to research by Dr. Shlomo Wagner of the University of Haifa, a person’s emotional state greatly influences how effectively he or she can learn. Positive emotions aid learning while negative emotions prevent a person from learning effectively. And all the action takes place in the limbic system.

The limbic system is located at the base of the brain. It is responsible for processing external stimuli that hit our senses and determining the emotional significance of the situation. The limbic system controls flight-or-fight responses.

The Flight Responsive (or I Don't Want to Learn)

When the limbic system interprets a situation as being “dangerous,” it releases certain chemicals that block the flow of signals to the cortical regions of the brain that are involved in higher cognitive processes. The brain cannot form new connections, so learning does not take place. We feel stumped or go blank when we are confronted with stressful situations. The “flight” mode is triggered, which is the brain’s way of telling you that there is no time to think; just take to your heels.

Think of exam-hall stress. A student who feels anxious suddenly discovers that he cannot gather his thoughts coherently or can’t remember what he has learned previously. He blames his memory, but it is his limbic system triggering the flight response.

Fear impairs learning as it leads to amygdala activation, which interferes with prefrontal function and shuts down exploration, making thinking more rigid. The negative form of stress (distress) has a similar effect on the brain: it triggers the release of the hormone cortisol, which interferes with neural growth and, over a prolonged period, impairs a person’s ability to learn. Moreover, Caine & Caine, (1991) revealed that "when the brain stresses it undergoes several changes: it loses the ability to correctly interpret subtle clues from the environment; it loses some of its abilities to store and access information; it becomes more automatic and limited in its responses; it becomes less able to use higher-order thinking skills."

To avoid these effects, eLearning developers must:

When the limbic system interprets a situation as being “safe,” it facilitates learning by releasing another set of chemicals that open the higher cognitive centers of the brain, namely, the cortical region. These chemicals aid the workings of these regions, so you are more receptive to external input, your imagination is fired, and creativity soars.

Think of the confident student during an exam. Because his limbic system has interpreted the situation as being “safe,” it has triggered the “fight” response. The student feels he can handle what’s coming his way.

So what’s your takeaway from these observations? As educators and trainers, you must create a stress-free instructional environment whether in a classroom or in the virtual space. Design the learning, so your learners don’t feel overwhelmed, anxious, or uncomfortable. 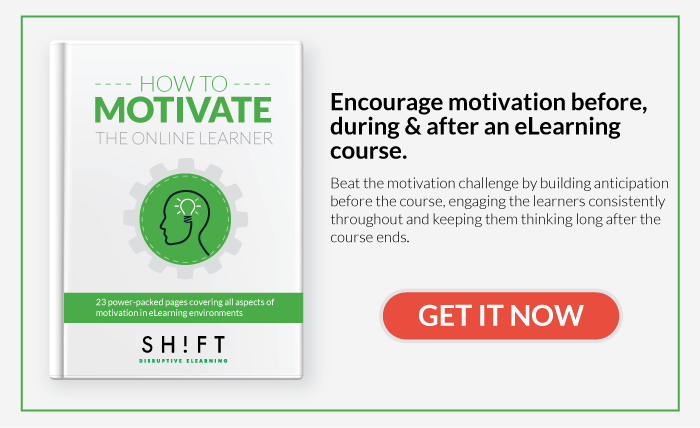 The Science of Learning, Part 3: How Emotion and Mindset Affect Learning

The role of emotion in memory

Role of Emotion in Learning Process

Hijacking Emotion Is The Key To Engaging Your Audience

There comes a time in the life of any product when it needs to be refreshed and it is no different with eLearning courses. However, when it’s your course, you may not realize the time has come to make some changes. After all, it can be difficult to assess your own work. The best thing to do is create an evaluation sheet or checklist and measure your training against it. This article will help you get started with the process. If you identify with many of the statements below, you should start thinking about how you will improve your eLearning course.

Factors That Affect the Transfer of Learning in the Workplace

Transfer of learning refers to the “ability of a trainee to apply the behavior, knowledge, and skills acquired in one learning situation to another.”1  It’s what makes a job easier and faster as a learner becomes more skilled because they can apply what they already know.

Create Engaging eLearning: Top Sources of Motivation to Tap Into

Trainers and managers have known for decades that employees who are motivated to learn will more effectively consume training materials and perform better at their jobs.  But what exactly motivates employees today? And what are the best ways that eLearning courses can impact and motivate modern learners, including millennials — a group that will make up more than half of the workforce by 2020? The truth is that people are motivated in different ways. It’s very tough to find a “one-size fits all” training solution that will meet the needs of your employees’ various personalities and personal drivers. However, eLearning and training professionals can consider these common sources of motivation to design engaging online learning experiences that keep students wanting to learn more: